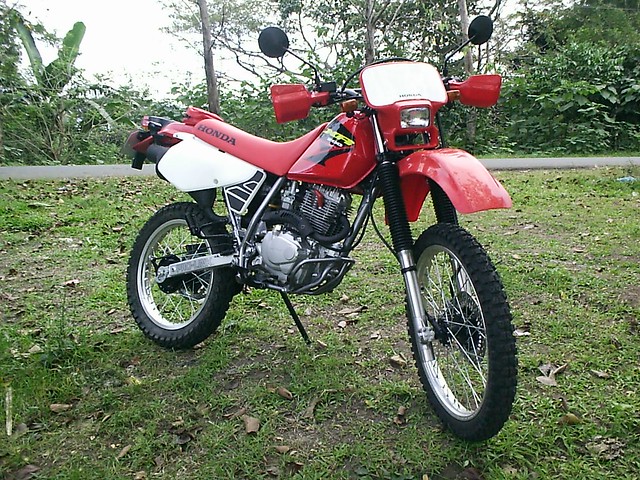 Before I sold it I went on several exciting trips with the little Honda, to Pandan Island on Mindoro, to Naga City in Bicol, Lake Taal, Puerto Galera Nasugbu and many other places. Despite the pitiful low power of the engine, the Honda is actually ideally suited for the Philippines. Not too heavy, still sufficient power to reach 110km/h if needed, and pretty good on dirt roads. 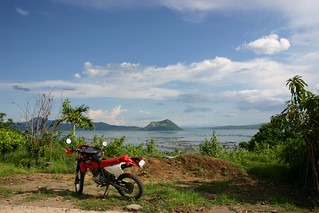 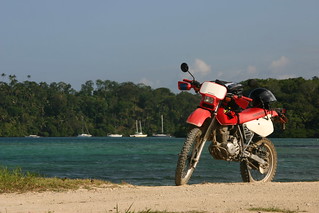 Since I had bought it back it used to be my day to day bike, going to the office, running errands. Not very exciting, the engine had lost power, the original light, which was never good, was so dim that I replaced it with an aftermarket light from China, the reflector melted after one day use, then a light from the Los Banos market, dim as a candle, and finally with the lights of the Rusi project “Harley Quinn” bike. Good enough for a super villain who needs stealth. What do you expect from a bike that had been for 16 years exposed to the super humid tropical climate of Mount Maikiling? 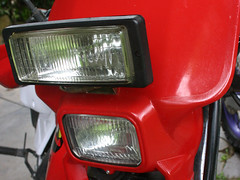 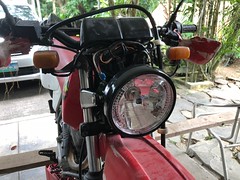 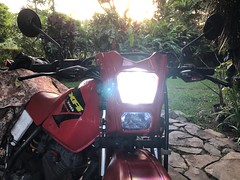 Then the clutch started sticking when the engine was off, and slipping under load. Rust had developed at many places, and the engine had 40k, where many owners replace the timing chain, whether that is justified or not. I did not want to repair the engine myself, too much other things to do. I talked to some friends, and one offered to have his mechanic to fix the engine, but he wanted to have the hole bike, and I had already taken the bike apart to find out what parts needed replacement. 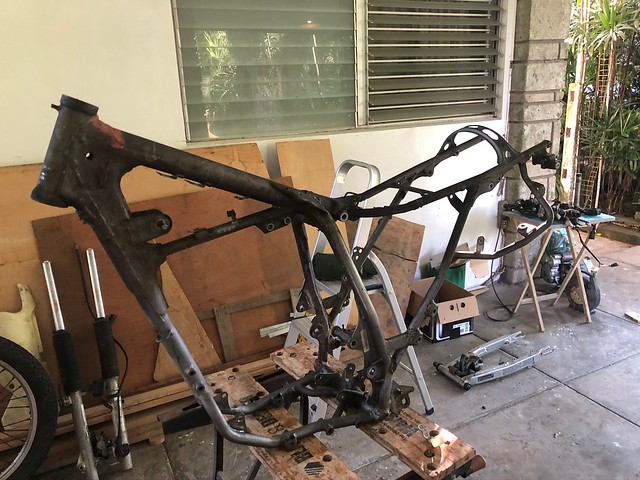 Everything is nicely put in boxes according to the components and waiting to be re-built. 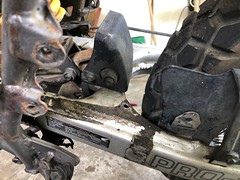 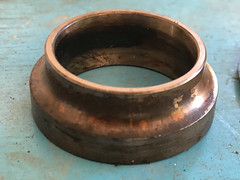 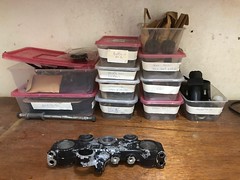 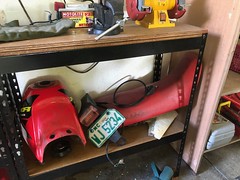 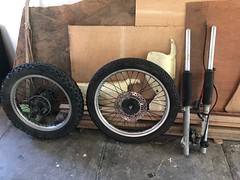 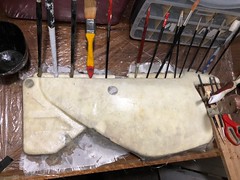 So here we are, just another motorbike project. 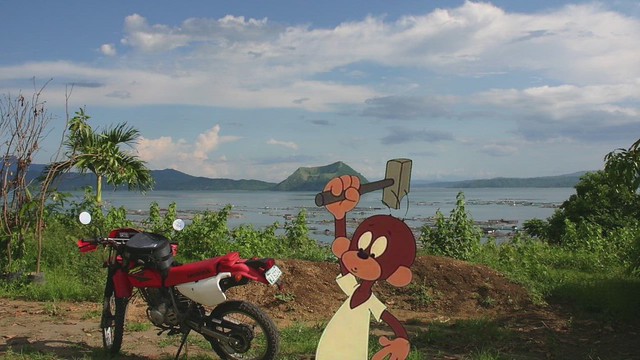 Today I compiled the list of spare parts needed, printed the microfiche spare part catalog into a PDF file, and marked the parts there in red circles. Sent it off to Calookan Sales Center since Honda Philippines referred me to a Honda dealer in Lipa City, basically just around the corner, so they think.