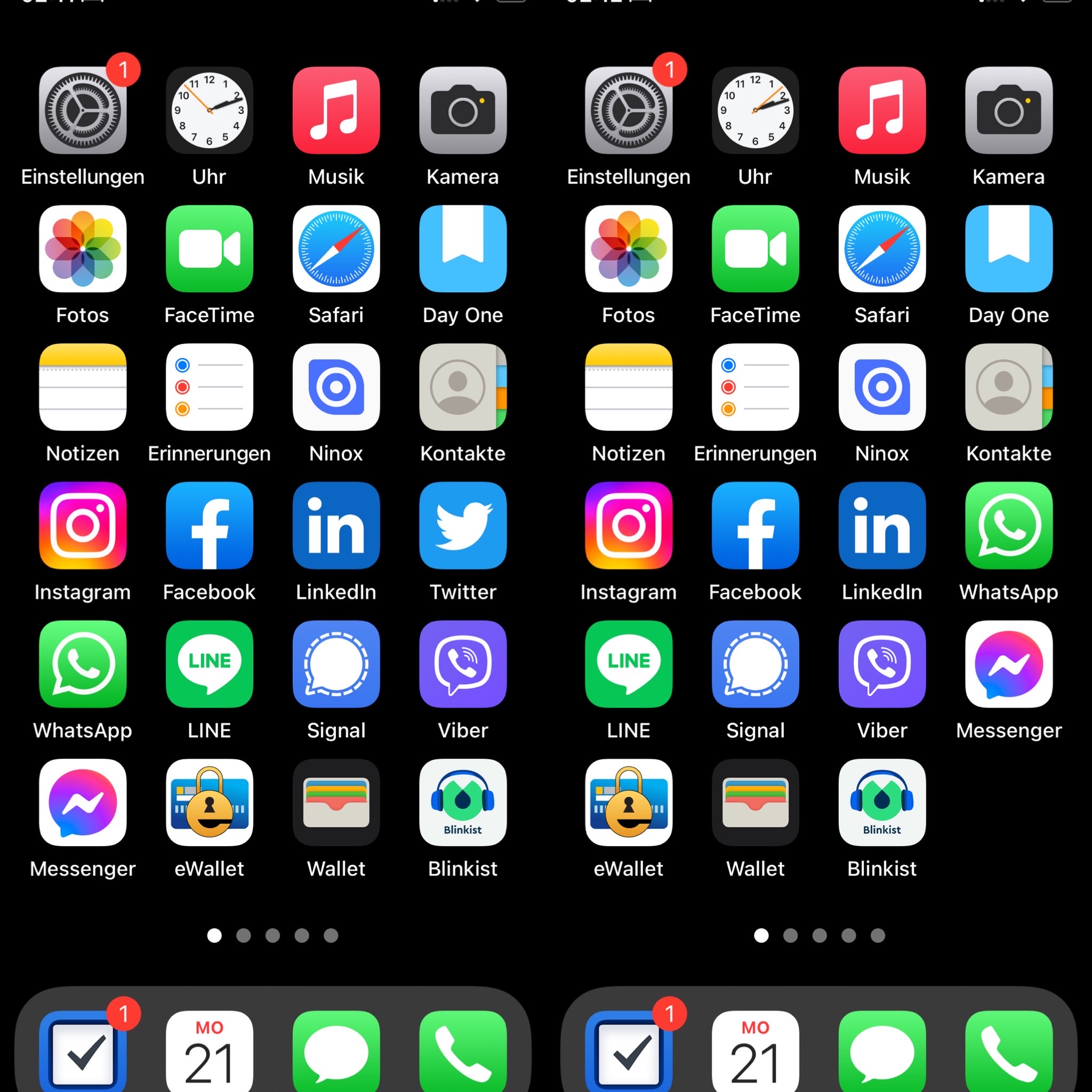 For too long I was threatening to jump ship, but then lingering on the deck. Not anymore.

I also would like to leave the Meta platforms (Facebook, Instagram, WhatsApp). I did quit Facebook before, unfortunately many of my national partners in Asia use them for work, so I signed on again, I can’t just quit, yet.

Trump is back. Free speech won. Space Karen, you will be responsible for the next insurrection.

Some hope Musk will self destruct? Anyway, I am not part of Twitter anymore. And this post is hopefully the last time I spent a thought on the platform.

I don’t have justification yet to call Musk a fraudster, but I would not be surprised if he ends up like Elizabeth Holmes with her fake blood testing technology or like or Sam Bankman-Fried who was hailed as a crypto wonder child.

“The celebrity billionaire is a perennial favorite in the US.” It is just beyond me how many low-income Americans also see them ask their idols, even if their riches are based on exploitation of laborers / staff. Hoping that they will possibly live the American dream too, no matter how unlikely that is. A bit like the people playing Lotto, hope dies last.