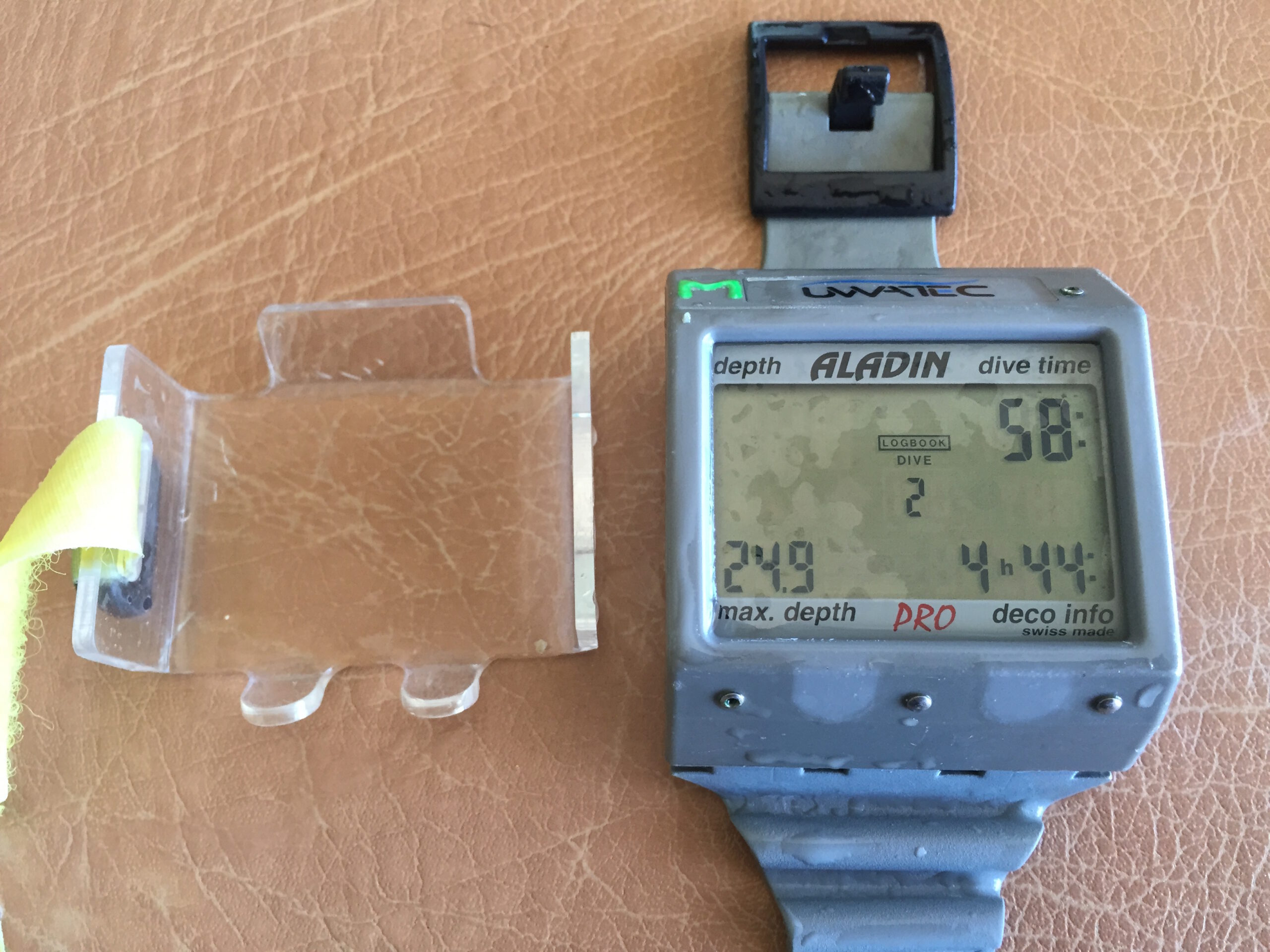 Got the Aladin as a gift from Mavic in 1996. It is on the third battery, was never broken, shows exactly the data I need, has a display big enough so that I can read it even without glasses, and probably will last for another 10 years.

Twenty two years later. During our home leave I brought the good old Aladin to a dive shop close to Hohenheim University, because it would not turn on anymore. I thought maybe by now the electronics might be broken, the display not responding or something else might have happened. I asked the Dive Shop to send it in for changing the battery. No shop in the Philippines we had asked would do that. The dive shop in Germany did.

Two weeks later I got an email: “Your Aladin is ready with a new battery.” A month later, after our motorcycle trip to Spain, I picked it up, with the fourth battery (roughly one every 7 years) ready to go.

It is really wrong that nobody makes quality products like this anymore. 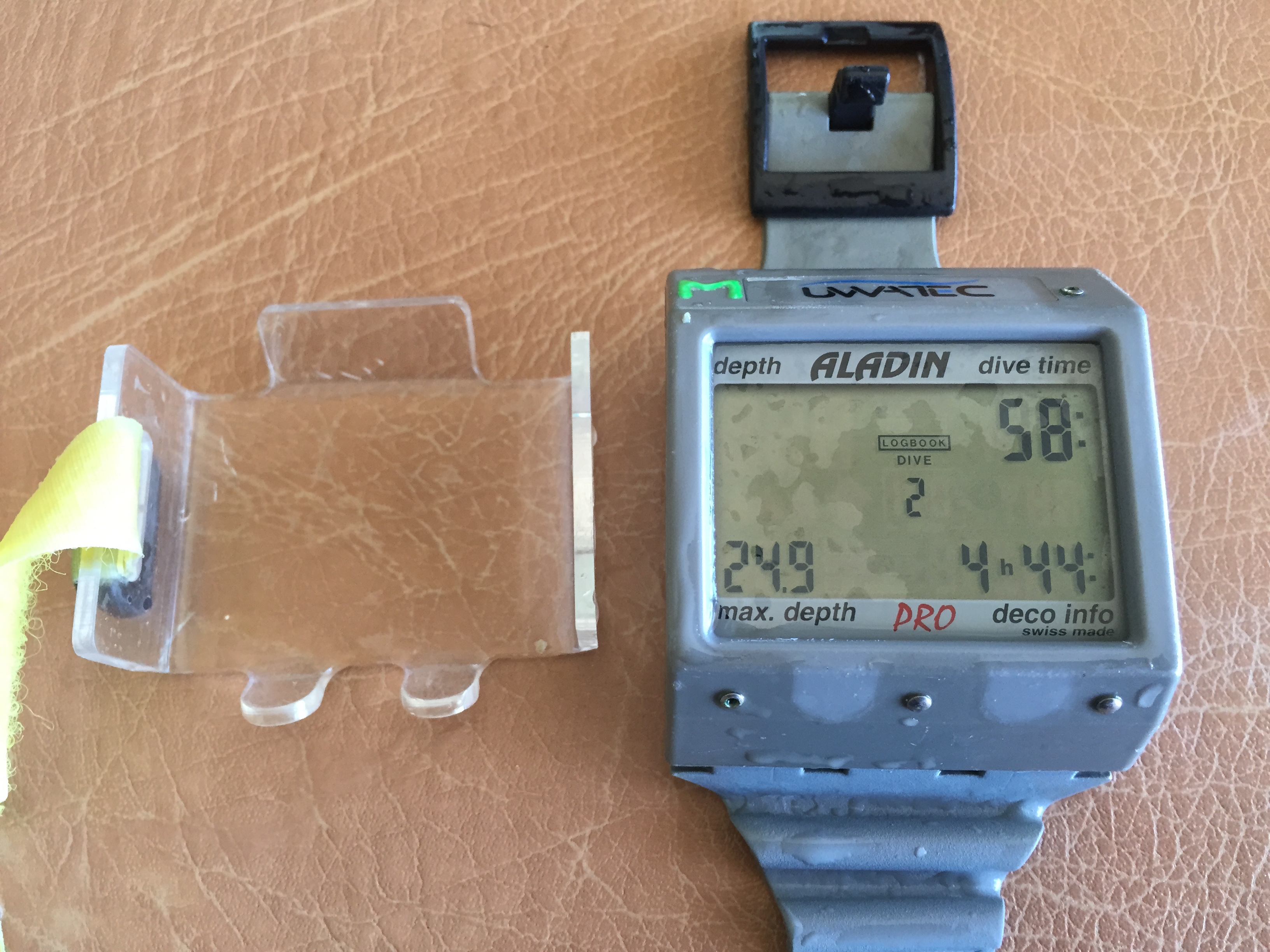