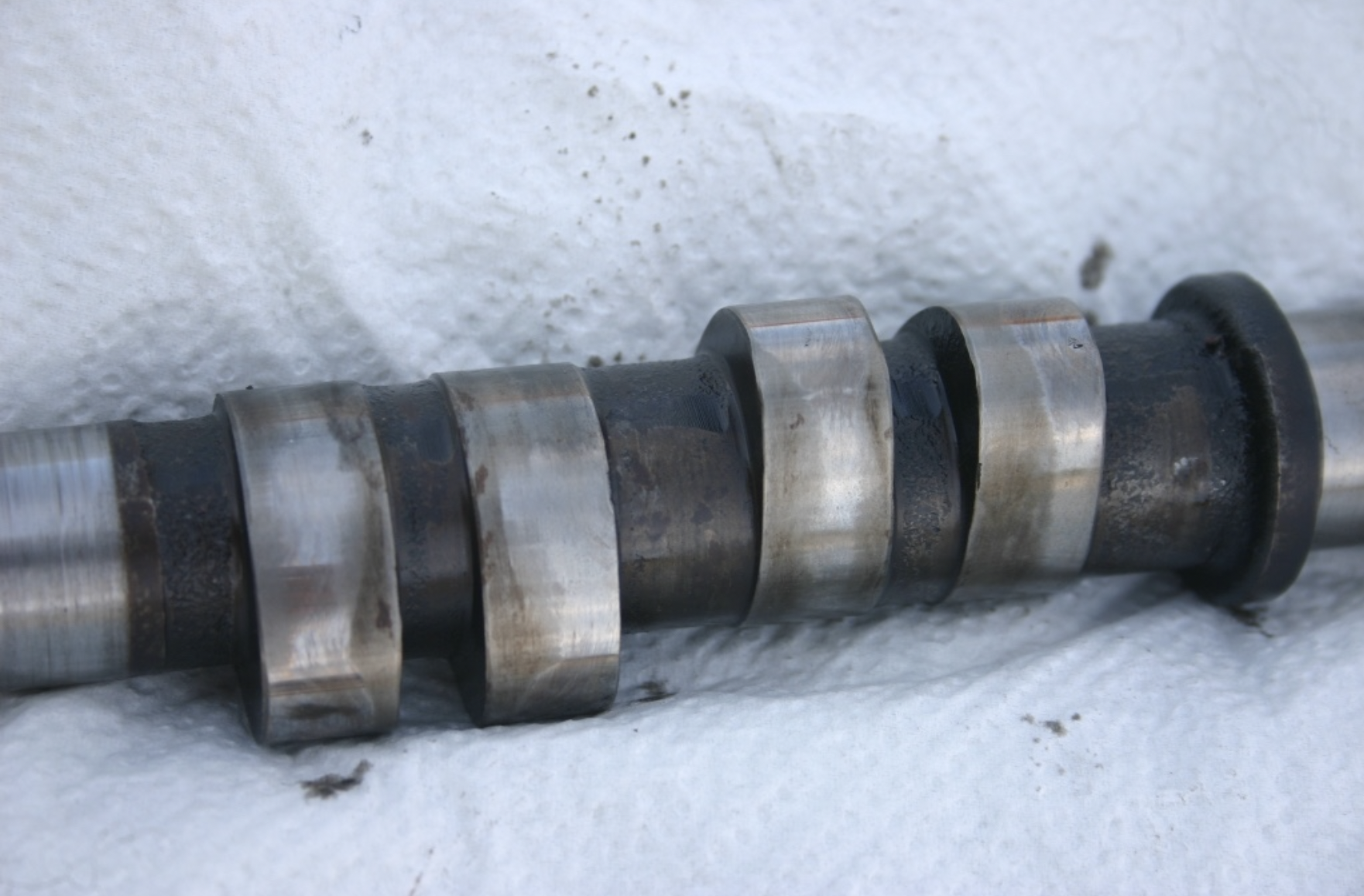 In 1989, after some years not owning a motorcycle, I bought a twenty year old second hand BMW R75/5. I used the Gummikuh (rubber cow) daily around Stuttgart. The longest trip I took it on was to Paris to visit a friend from the US, who was spending his holiday there. I sold the Gummikuh a few years later in dire need of money.Twenty years later I bought another one in the Philippines, still running but in very bad condition.

The restoration took almost two years and was declared completed in January 2011.