Why I am worried about China

China is funding this nonsense in the China’s Belt and Road initiative. END_OF_DOCUMENT_TOKEN_TO_BE_REPLACED

Did you ever wonder where Sega, Nintendo and Lucas Film get the ideas for their products? Here is the answer.

END_OF_DOCUMENT_TOKEN_TO_BE_REPLACED 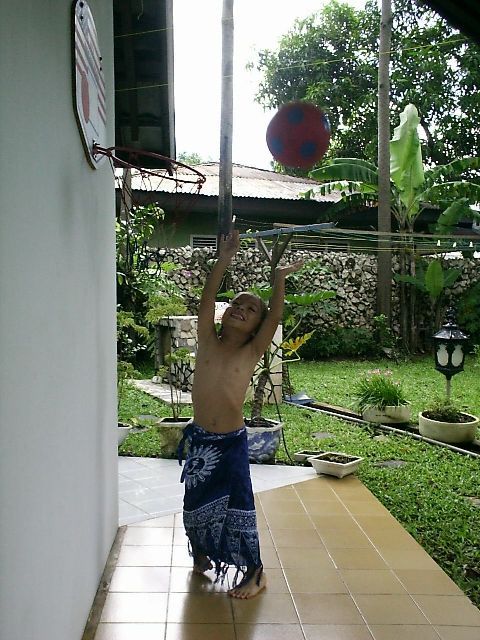 – or why tinkering in Indonesia is so much fun.

We are back in Ujung Pandang now after we had to leave Indonesia before May 20 because of the intransparent security situation.

When the crisis started Martin was in Padang, West Sumatra, Mavic and the kids were in Ujung Pandang, South Sulawesi and the passports were in Jakarta. We were scheduled to leave for homeleave starting the 23rd of May so GTZ has our passports for visa processing and other stuff.

The whole mess started in Medan and Jakarta and all other major cities followed suit. Although the demonstrations were relatively peaceful in Ujung Pandang, Padang’s got out of hand at some point. Over the weekend of May 15, we continued to call each other trying to find how things are. Martin managed to get to Jakarta on Sunday to find out about the passports and all other information needed for this kind of emergency.

Mavic had made all the necessary bookings to get out of the city or of the country as soon as we have the passports. Bookings to different places on different days and different airlines were made. Martin was trying to get a plain ticket of with one of the famous German carriers through his office as well.

Monday morning we were ordered to leave the country and fortunately Martin got the passports (with, quite fortunately, visas for Mavic and Kata to Germany) and the information from Martin’s office that we are booked on the plane that night.

Mavic and the kids manage to leave Ujung Padang on the same day, the 18th, thanks to all the advanced booking made at the start of the crises. Upon arrival at the Jakarta airport, however, we were informed that were waitlisted on the flight that night and were confirmed on the flight for the next day. We waited though until about 9:00 p.m. without success. All those time Mavic and kids were camping in one corner of the departure hall together with lots of other expats and ethnic Chinese that had decided to camp in the airport for one reason or another. Fortunately, we have brought some food for the kids and a mat to camp on.

We checked in at a hotel which is about ten minutes from the airport. Considering the distance of the place to the city, we thought that riots might not reach the area. It was quiet while we were there but we had found out much later that some parts of the area had been burned previously as well.

Our flight was scheduled on the night of the 19th but we left for the airport immediately after checking out at 1:00 pm. Its good that we did that because the whole place was just plain chaotic. Before entering the airport we got stranded in a traffic because a whole battalion of the army was trying to divert the traffic. It could be because millions of cars were going towards departure so the whole place was getting clogged. After finally reaching the airport, the next hurdle was entering the building. It took us ages to get inside the building. Inside the airport, the number of people had just multiplied tremendously. Looked like the whole population of Jakarta wanted to leave the place. Again we had to camp on a very small place while Martin had to queue up.

Then there was a problem. We had a confirmed ticket but they removed us from the list. That was because firms and other German organizations had assured their constituents of a seat even if they don’t have confirmed tickets. Since these organizations had a rather good tie-up with the airline, they were given a priority. Since Martin´s organization had assumed that we were able to get the flight the previous night, we were not on their list of priority passengers. Martin complained a lot and the people from the German Embassy were already symphathetic with the “family with little children that did not get on the plane last night” so we finally got our seats. The manager of the airline even promised to give us a free ticket to Singapore when we come back. The support provided by the German officials from the embassy was excellent.

The plane finally left after midnight with some passengers complaining of how delayed it was. In Germany we were met with other problems: Mavic’s and Kata’s visa were not yet valid ( we were supposed to arrive a week later) and Martin’s parents were on a holiday (they were not expecting us for another two weeks since we were supposed to go to England first to visit some former IRRI friends).

Well, we survived it all – and we are quite glad about that. Now we are back and waiting to see what’s going to happen next. 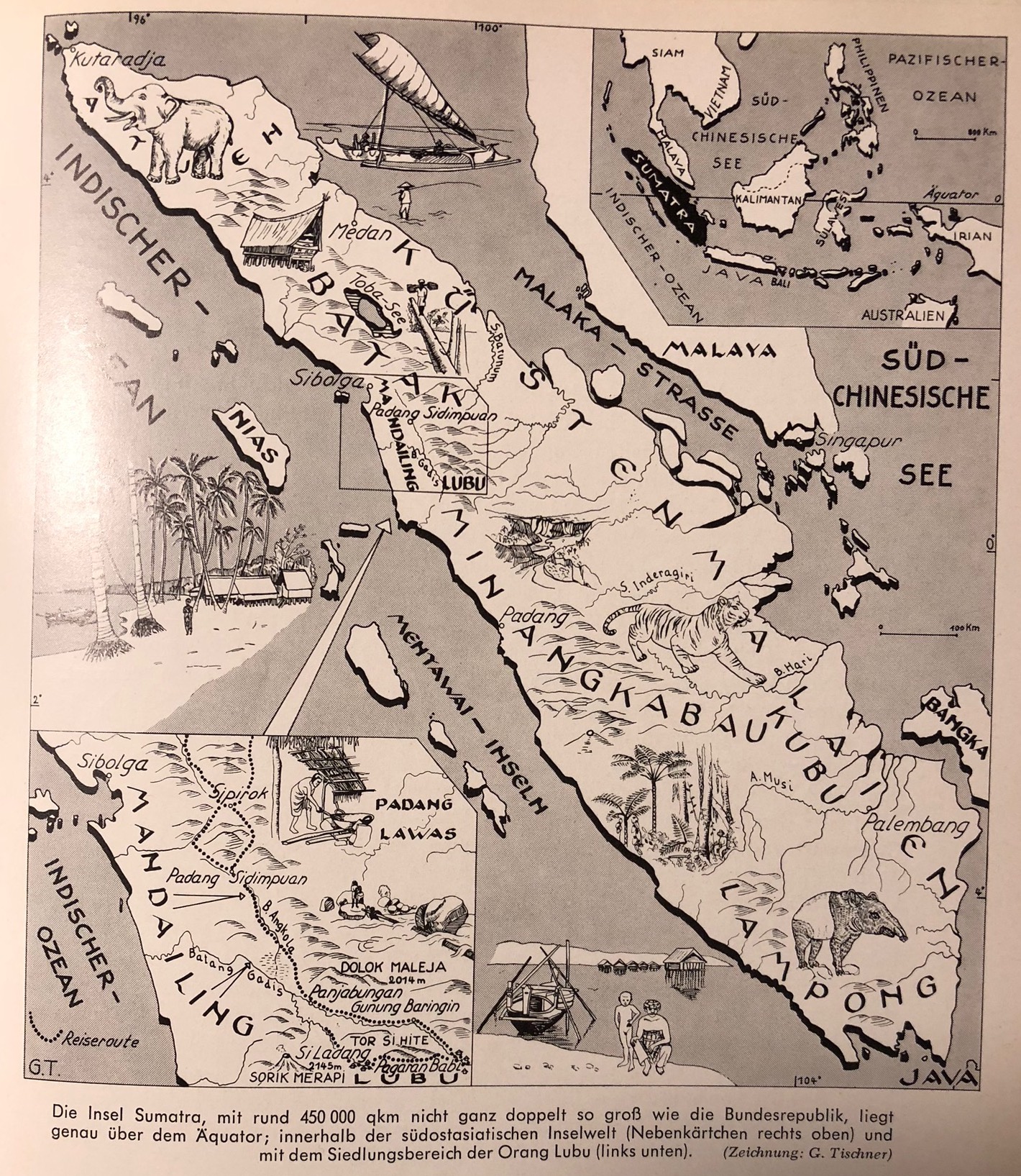